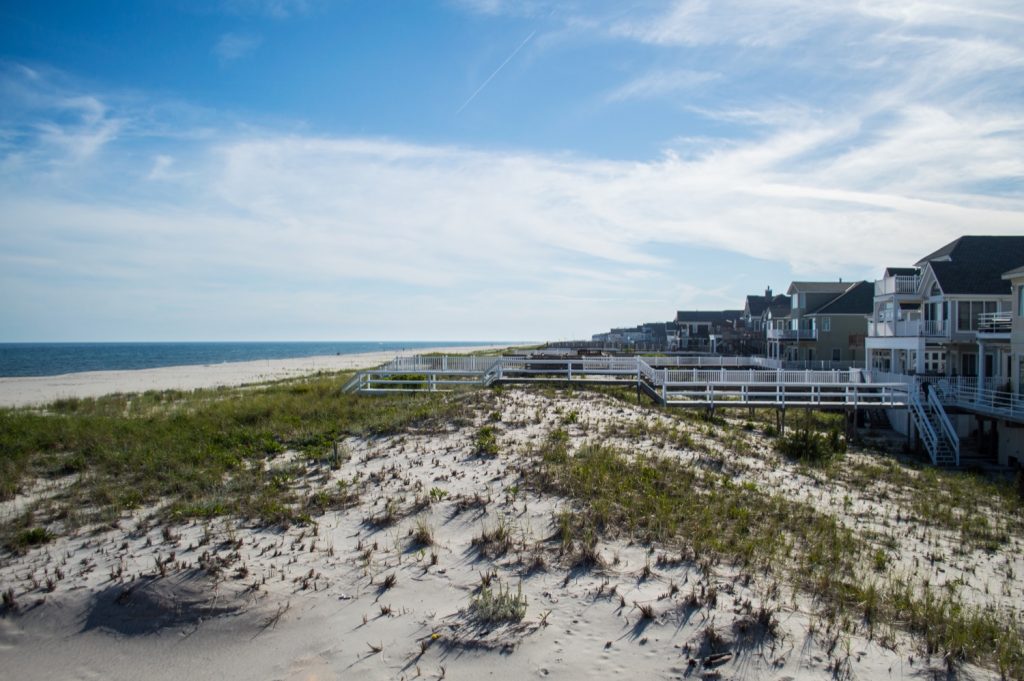 Just under 95 miles east of New York City lies the Hamptons a popular and idyllic holiday destination. The Hamptons offer a completely different experience than the hustle and bustle of the Big Apple. This series of small towns and communities on the far southeastern end of Long Island has been considered one of the most popular summer retreats in the United States for many years. When you visit the Hamptons you’ll be able to immerse yourself in the classic northeastern coastal charm of this historic region and escape from the commotion of city life.

Those seeking a relaxing retreat join a storied tradition – the Hamptons has been a popular travel destination for quite some time. The region was largely farmland up until the late 1800s. When the Long Island Railroad expanded and the wealthy elite of New York City began to take notice of the peace, quiet, and unparalleled beauty of this seaside escape.

Hideaway for the rich

Like Palm Beach or Malibu, the Hamptons are known as a getaway for the rich and famous. That is at least partially true. Many celebrities throughout history have had summer or year-round homes throughout the Hamptons. For example, Jackson Pollock, who was one of the most influential figures in the Abstract Expressionist art movement, married fellow artist Lee Krasner in 1945. With the help of a small loan from Peggy Guggenheim (of the wealthy New York City Guggenheim family), the couple was able to pay for the down payment on their Hamptons home. This home is now a museum that you can visit when you’re in the Hamptons next.

Even though a mention of the Hamptons will likely conjure up an image of Old Money luxury, many portions of the area are not as expensive and inaccessible as you may think. In fact, there are homes to rent for many different budgets.

The Hamptons is also a delightful retreat from the intense heat of a typical New York City summer. They are offering a unique mix of ocean front leisure and rural small town charm. You can experience relaxing on the glittering white sand beaches with a refreshing drink in your hand, or a variety of other beach activities. Vineyards located on the North Fork are a relaxing activity, and these are accessible via ferry.

If you enjoy incredible seafood and other delicious dishes, the Hamptons is also a great place for you. Indulge in fresh seafood at any of the Hamptons luxurious eateries, such as North Fork Inn Table &Inn, which offers incredible oysters topped with lemon.

The Hamptons is also a great destination for those who are interested in history. A hike through the Quogue wildlife refuge offers a glimpse at what New York City looked like prior to the Dutch arrival in 1608. The Shinnecock Nation has a cultural center to teach visitors about the original inhabitants of the area. You can visit Greenport to step back in time and look at an early 1900s fishing village, or ride a hand-carved carousel that was built in 1920. Camp Hero State Park includes the former military base which inspired stranger things.

No matter your tastes and preferences, you’ll be able to find something you’ll love in the Hamptons!